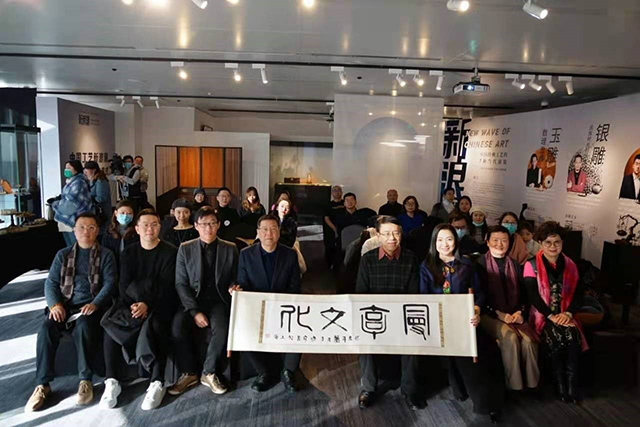 As the first Mculture event held in the year of 2021, it also witnessed the launching ceremony of "Manchester Cloud (Mcloud) Culture Learning and Activity Base" where series of in-depth cooperation and exchanges in the realm of culture set to contribute to stronger Sino-Foreign cultural link.

“It is magnificent to see how Mcloud could magnify the essence and beauty of culture,” said Sherry Fu, Director of China Centre and Founder of Mcloud. “We sincerely hope that it can continue to serve and further move forward with the University's cultural engagement strategy.” 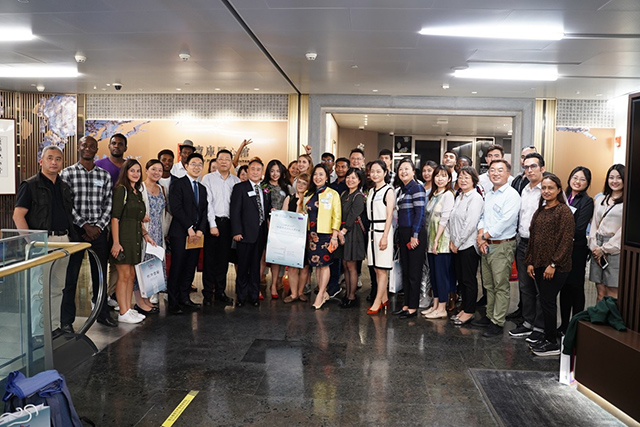 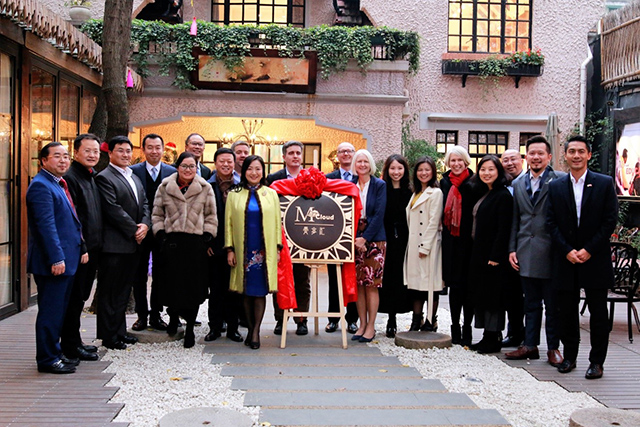 In 2020, Second Mculture Mtalk– “Chinese Storytelling and Knowledge Contest for Foreign Friends” won the honor of “2020 SORSA People-to-people Diplomacy Excellent Project”. The final of the contest was held at the newly opened China Centre, attended by around 50 audiences from 10 countries including University of Manchester alumni, representation from SORSA, Shanghai People’s Association for Friendship with Foreign Countries, as well as distinguished guests in the field of Cultural diplomacy.

The contest received active participation, attracting over 3,000 votes in the preliminary round and over 500 online audiences cheerleading for our foreign friends through Mcloud live-streaming platform on the final day. Foreign friends demonstrated their love for Chinese culture through Kung Fu performances, 24-style Tai Chi, Chinese poetry readings and singings. They also showcased their own countries' traditional dance, music and culture, allowing the audience to appreciate the beauty of different culture. 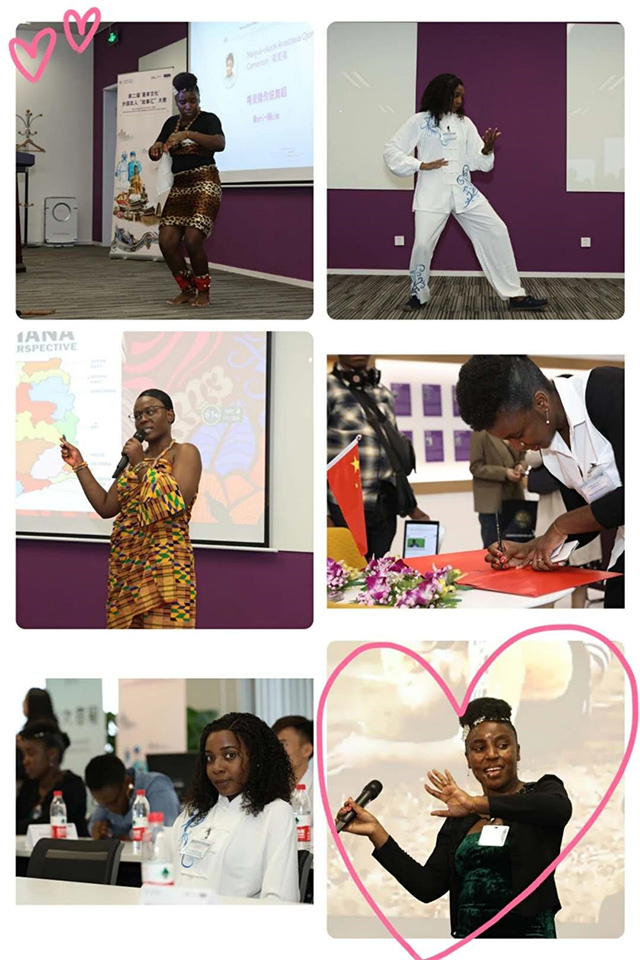 Through cross-cultural perspectives, University of Manchester alumni Mr. James Dunn, Executive Director of the British Chamber of Commerce Shanghai and Dr. Srini Yanamandra, Chief, Compliance at the New Development Bank were invited to share their experience working and studying in China and their passion for Chinese culture and language. 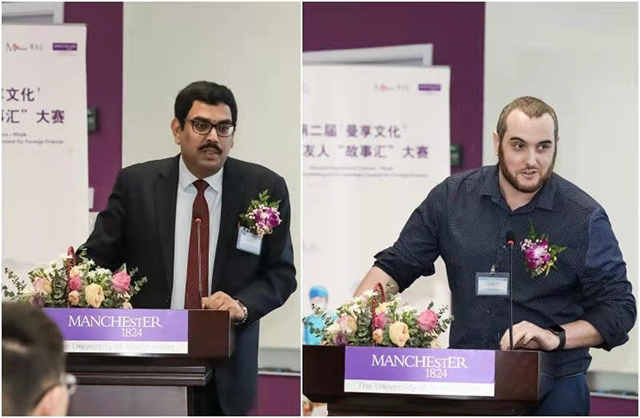 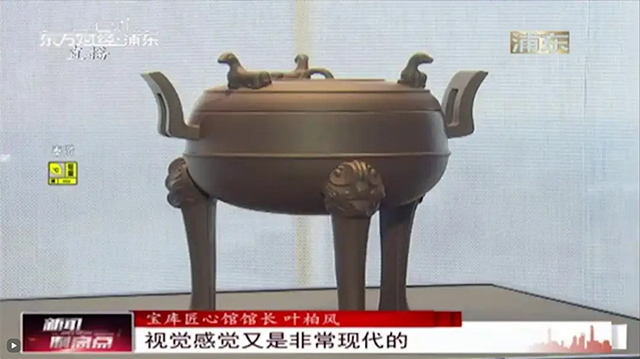