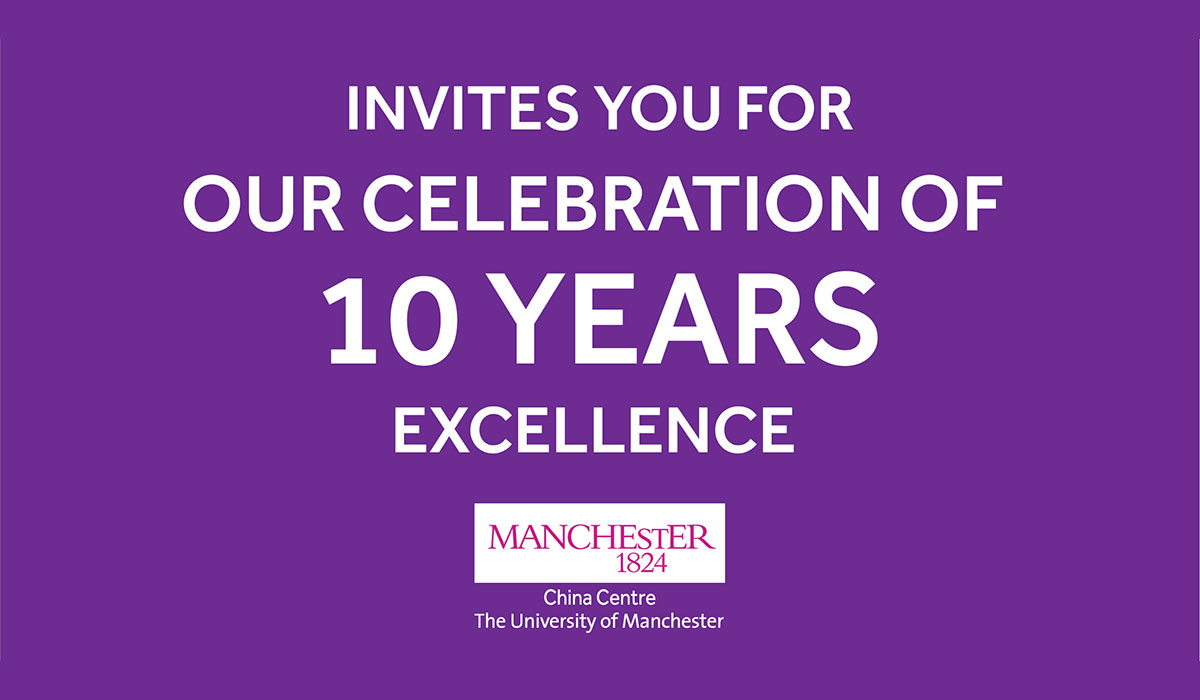 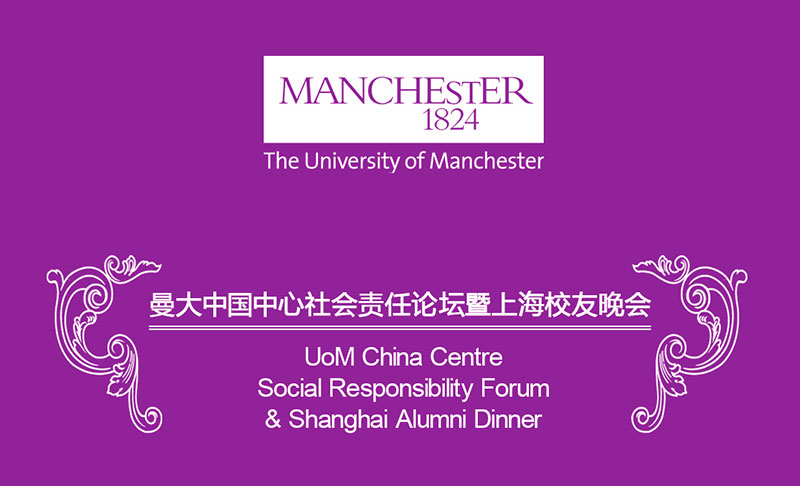 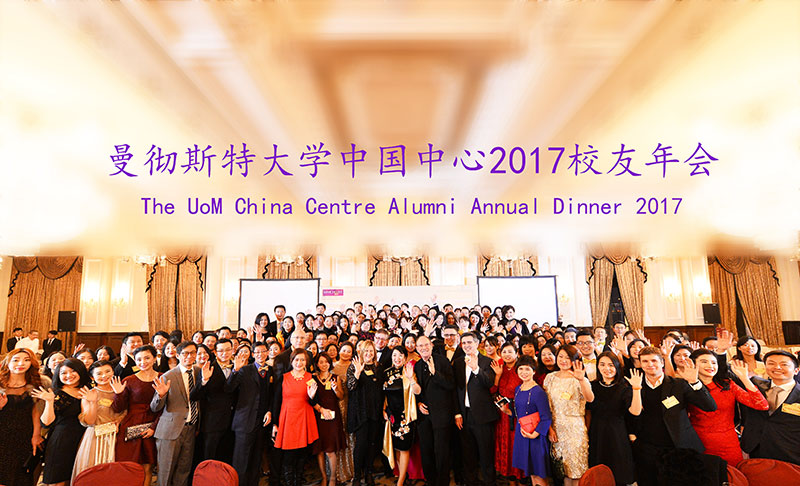 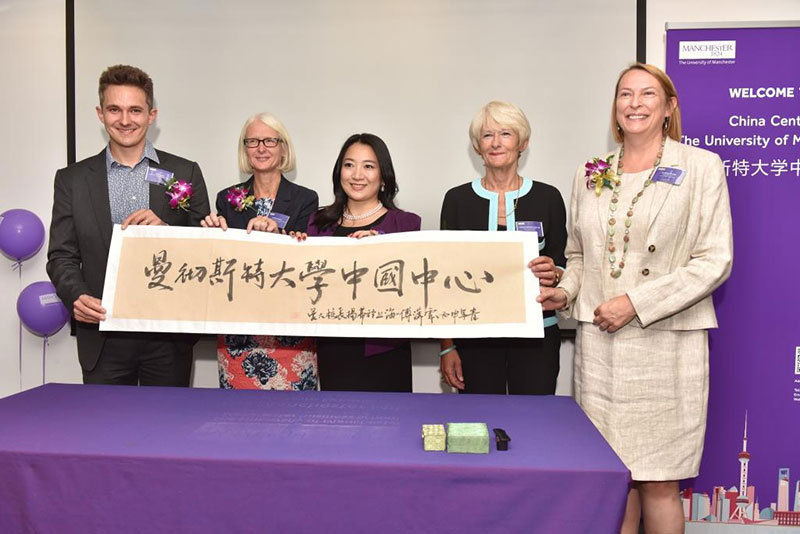 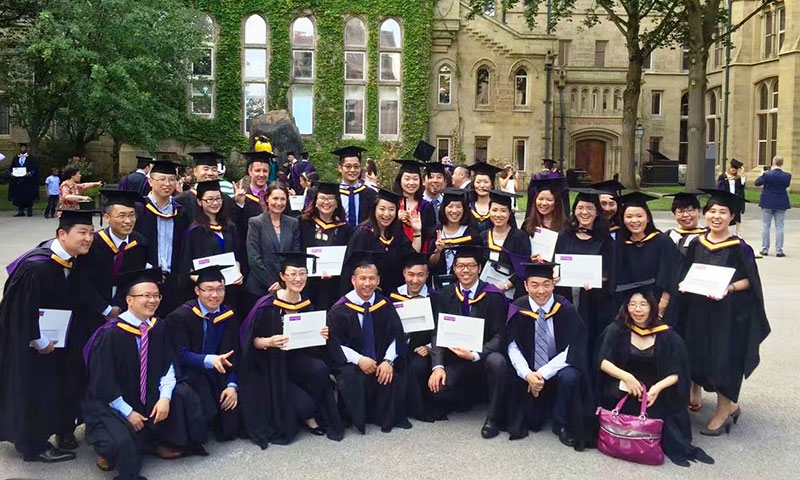 On behalf of Manchester Business School, I'd like to congratulate everyone associated with the MBS China Centre for all they have accomplished in the past five years. Sherry and her team have done a splendid job developing new programmes and making MBS visible and respected in China. MBS took the decision in 2008 to open a centre in Shanghai, recognizing China's growing importance as an economic power and Shanghai's role as a global financial centre. Over the past five years, we have grown to 500 part-time MBA students and developed strategic partnerships with major universities and companies in China. We also have been cited by the Chinese government as one of the best MBA programmes in China. I wish the China Centre more success in the future. 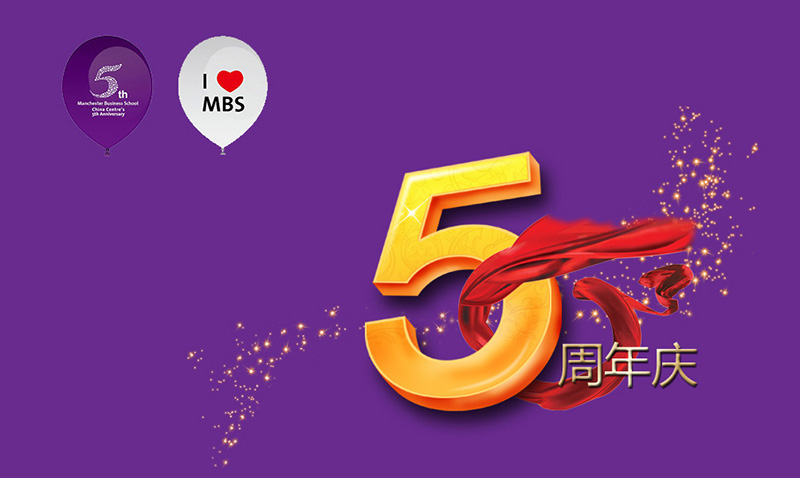