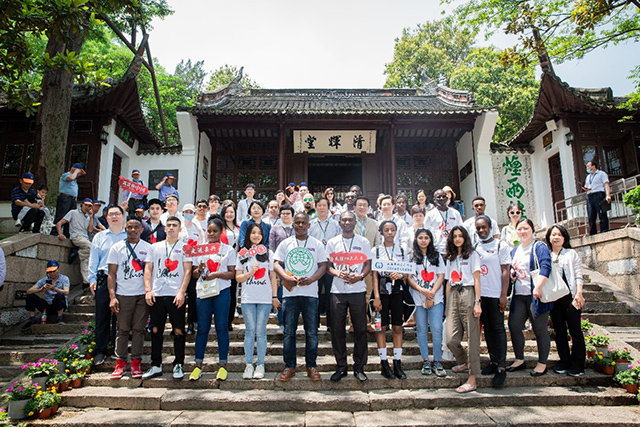 On May 25th 2021, the Third Magnificent Culture (‘Mculture’) - “Cultural Tour for Foreign Friends” led a delegation of more than 50 guests in the field of people-to-people diplomacy, leaders from Shanghai Municipal Government and foreign friends from 28 countries to explore some of the most important cultural and historic sites in China. Standing at where China’s past meet its present, our foreign friends and culture lovers expressed strong interest in Chinese culture. They put on the University of Manchester cultural shirt and hoped to gain a better understanding of the country where they are living and studying through the University of Manchester China Centre’s cultural engagement project ‘Mculture’. 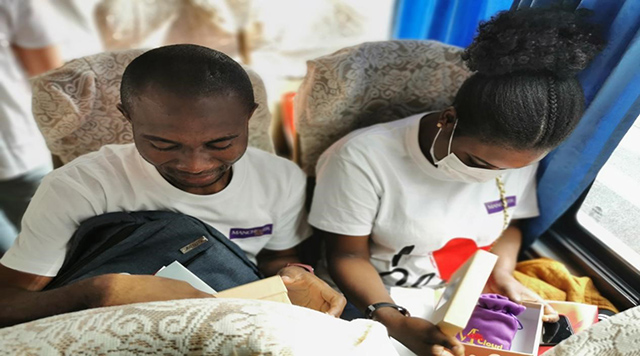 From the memorial site of the First National Congress of the CPC in central Shanghai to the Red Boat on the South Lake of Jiaxing in East China’s Zhejiang Province, ‘Mculture’ delegation commuted on various means of transportation and communicated in different languages while all shared same passion for culture and people in the region. In addition to tasting the food culture of Rice Dumpling and hearing the story of its festival origin, the traditional cultural custom of wearing scented sachets during Dragon Boat Festival and summer seasons were vividly illustrated by ‘Mculture’ Manchester purple sachets hand-made by local charity Home Sweet Home (HSH) who was also China Centre’s nominated charity for Worldwide Manchester Run 2021. 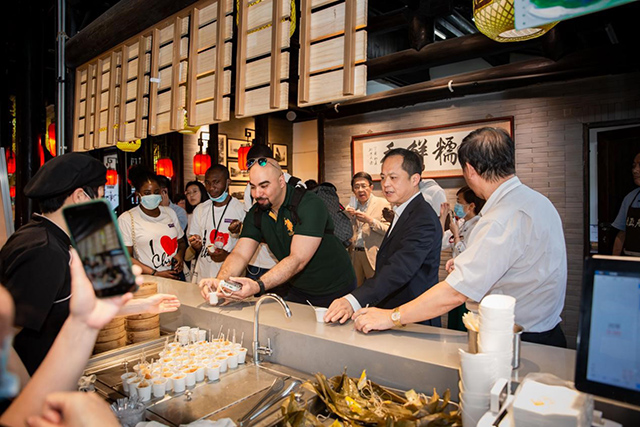 Among them, Ibrahim from Egypt who won the most popular prize at the Second ‘Mculture’ Mtalk– “Chinese Storytelling and Knowledge Contest for Foreign Friends” held at the University of Manchester China Centre in 2020 strongly encouraged his foreign friends to participate in ‘Mculture’, “ ‘Magnificent Culture’ has been absolutely magnificent as it effectively engages wider audience in open-minded conversations through all kinds of cross-cultural activities, successfully exemplifying the distinctiveness of China Centre as a socially responsible institution and the University of Manchester as the world’s best university in recent THE Impact Rankings.” 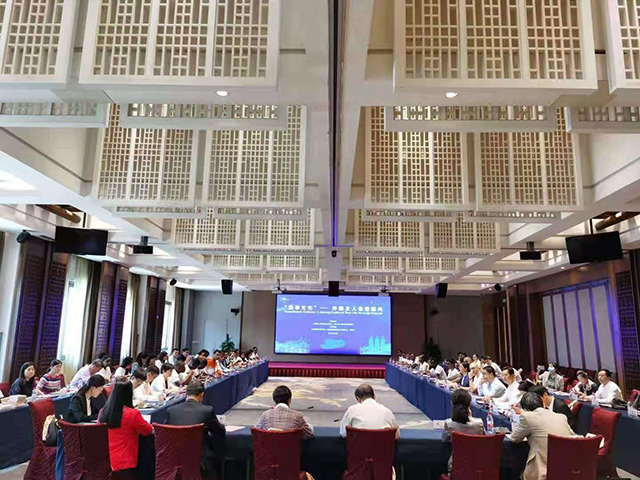 As the first people-to-people diplomatic project to invite distinguished speakers from and gain municipal support from the people’s associations for friendship with foreign countries in Shanghai and Jiaxing, the Shanghai Overseas Returned Scholars Association, ‘Mculture’ showcased its responsibility, privilege and ability in effectively advancing knowledge among cross-cultural conversations and promoting friendly cooperation among youths from around the world where a larger UoM impact could be made possible through a stronger educational, cultural and social link in China.

Mainstream media including Xinhua News Agency, Global Times, China Daily, Global People reported on this event; The event press released via Xinhua News Agency, the China National press agency of China as well as one of the top news agency in the world, received over 800,000 views as of 14th Jun.